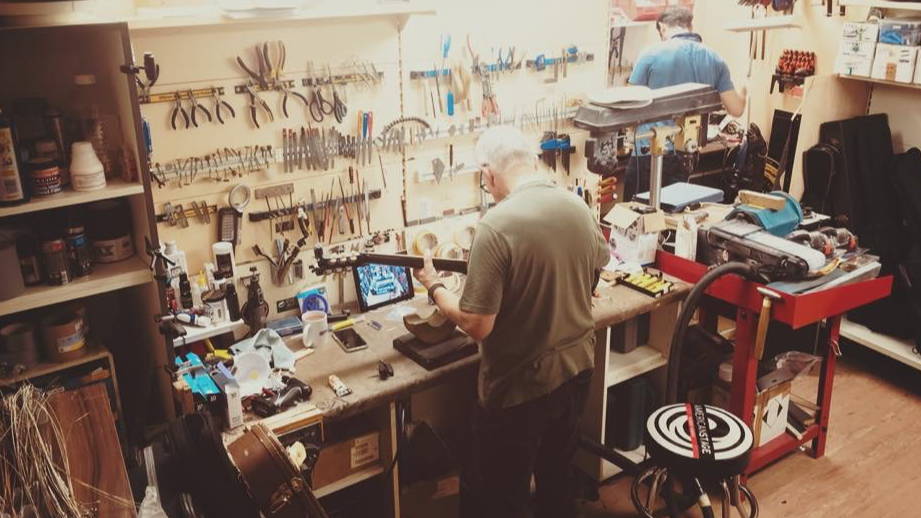 Our Workshop - Setups and Repairs

Our Workshops are always busy with Customer Repairs and Services for many different instruments. Every instrument we sell is checked and setup. 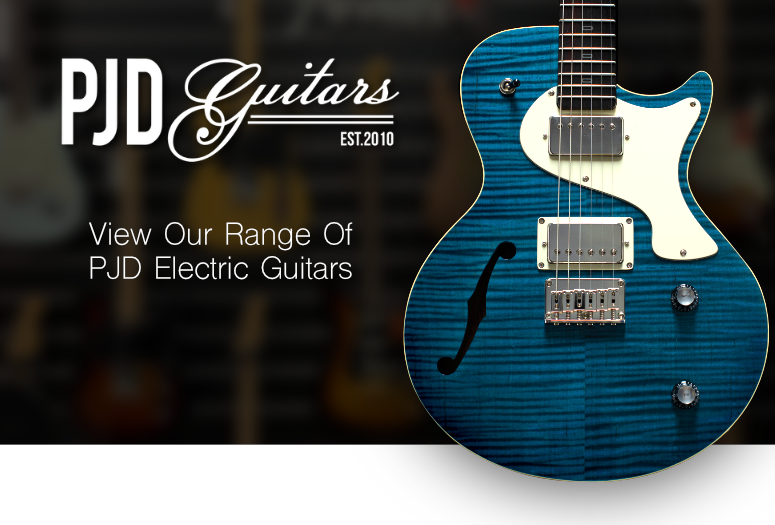 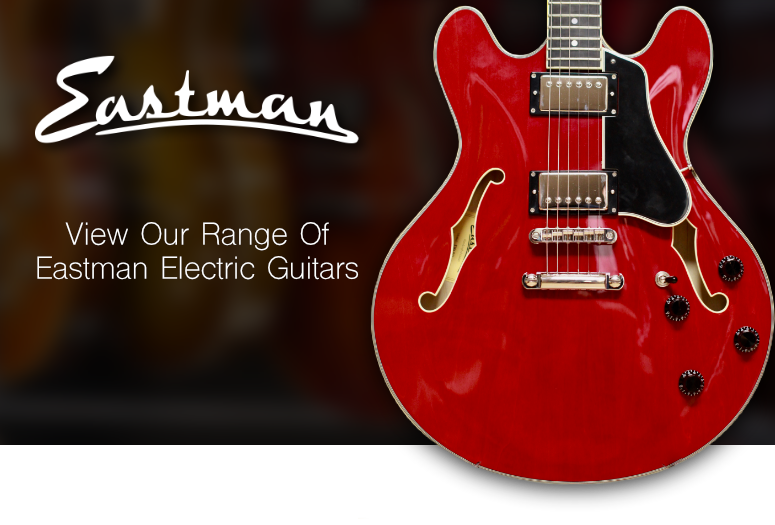 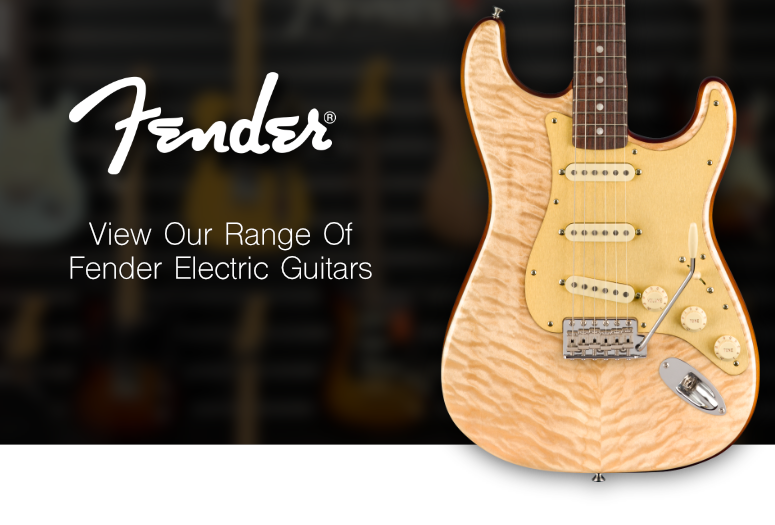 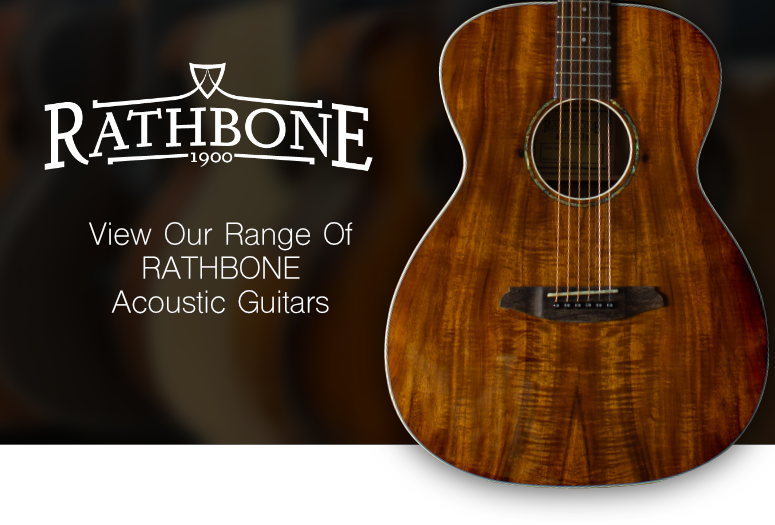 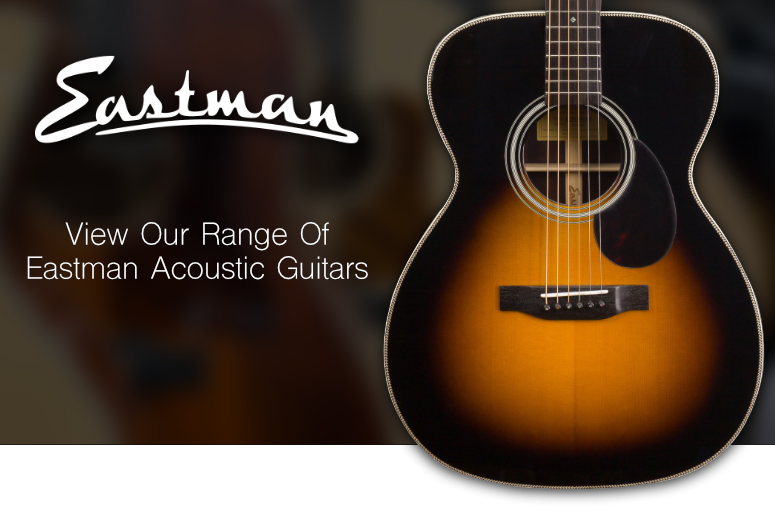 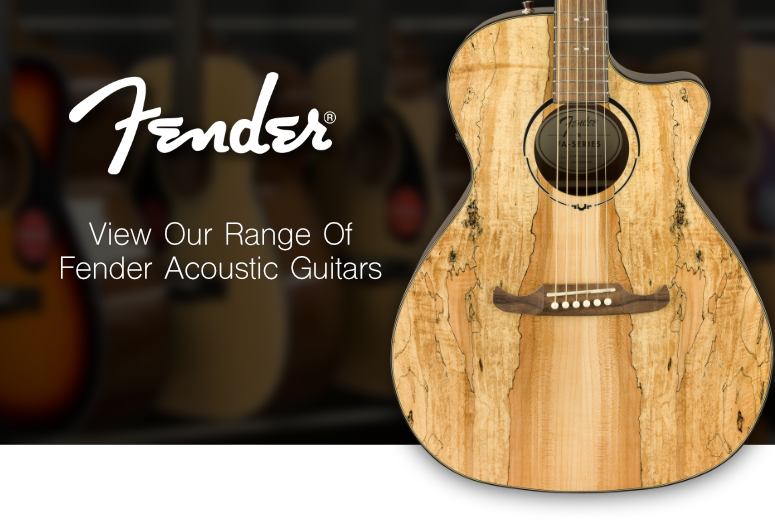 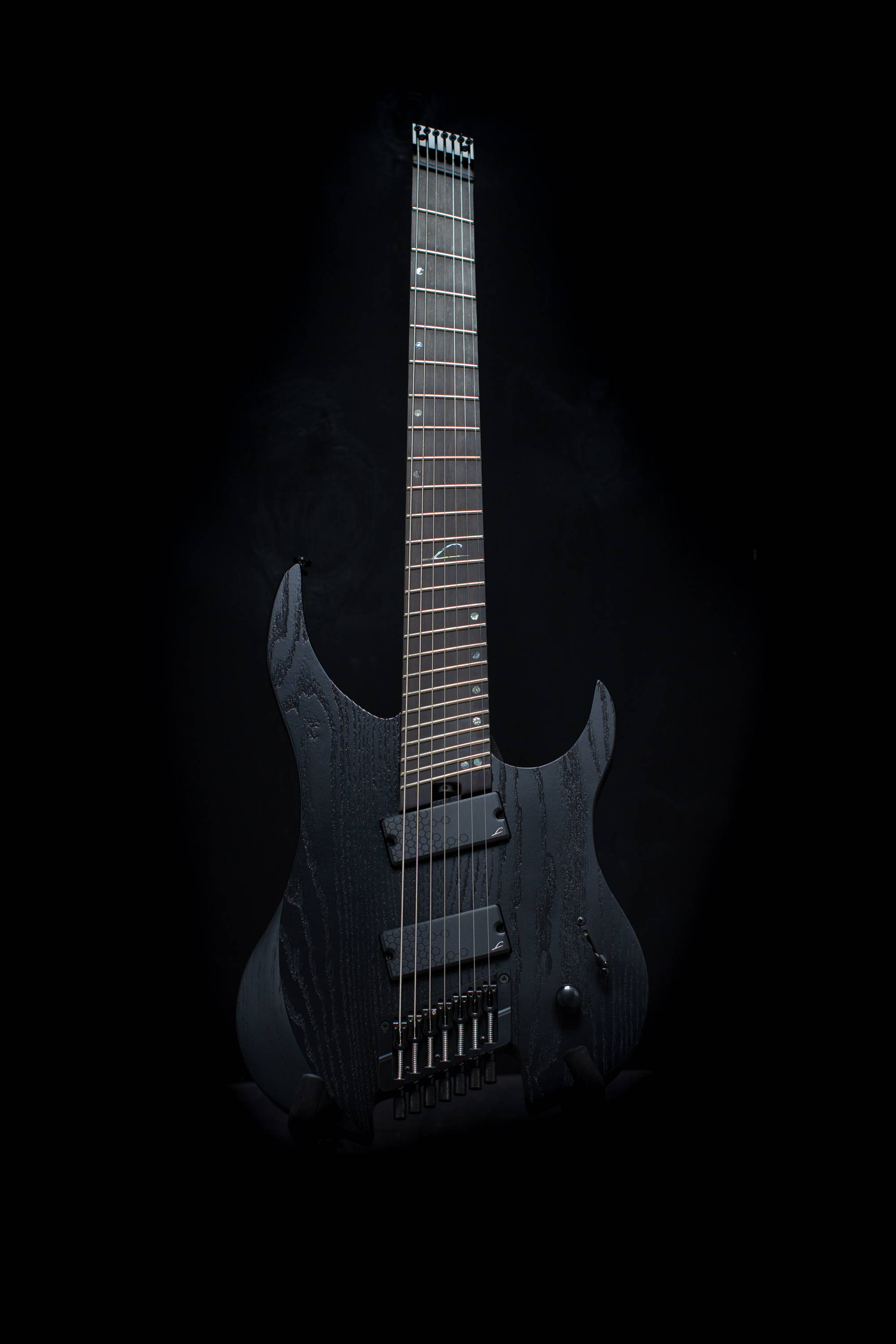 "Legator Guitars was founded in 2012 in Los Angeles, CA. We're a small team following our dream to build the best modern instruments and support the musical community we grew up in. As players ourselves, we implement designs and features that compliment today's musicians. Are you ready to join the team?" 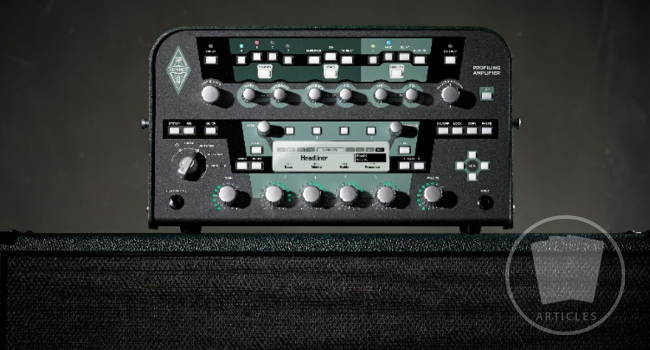 We are stockists of Kemper Profilers. Have a read of this article which answers some common questions as to what the Kemper does. 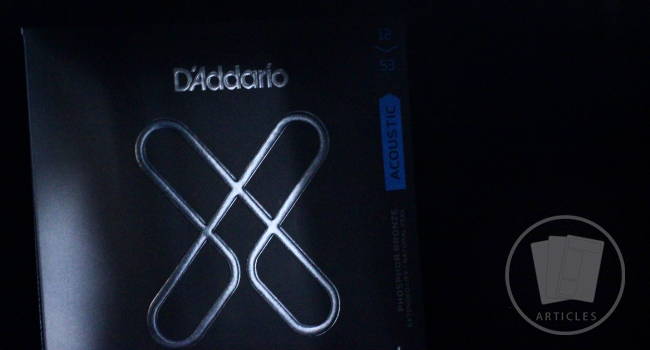 We have been waiting for this product to come along for a long time. Soundunlimited is delighted to announce the new X Series, D’Addario XT Strings for Electric, Acoustic, Bass, Classical and Folk.

Here are some of the most popular Articles we have written. 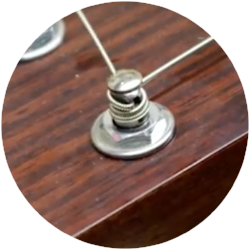 How To Restring an Acoustic

We are always being asked for the best ways to restring. I have created YouTube videos, images and text to help with this. 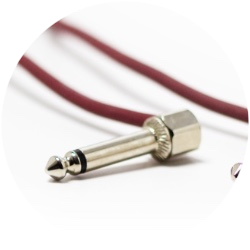 The SIS Plug is quite simple the best patch cable for Pedal Boards. Check out our info page for more info. 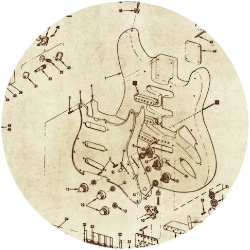 A simple article giving a brief run down on Fender's History 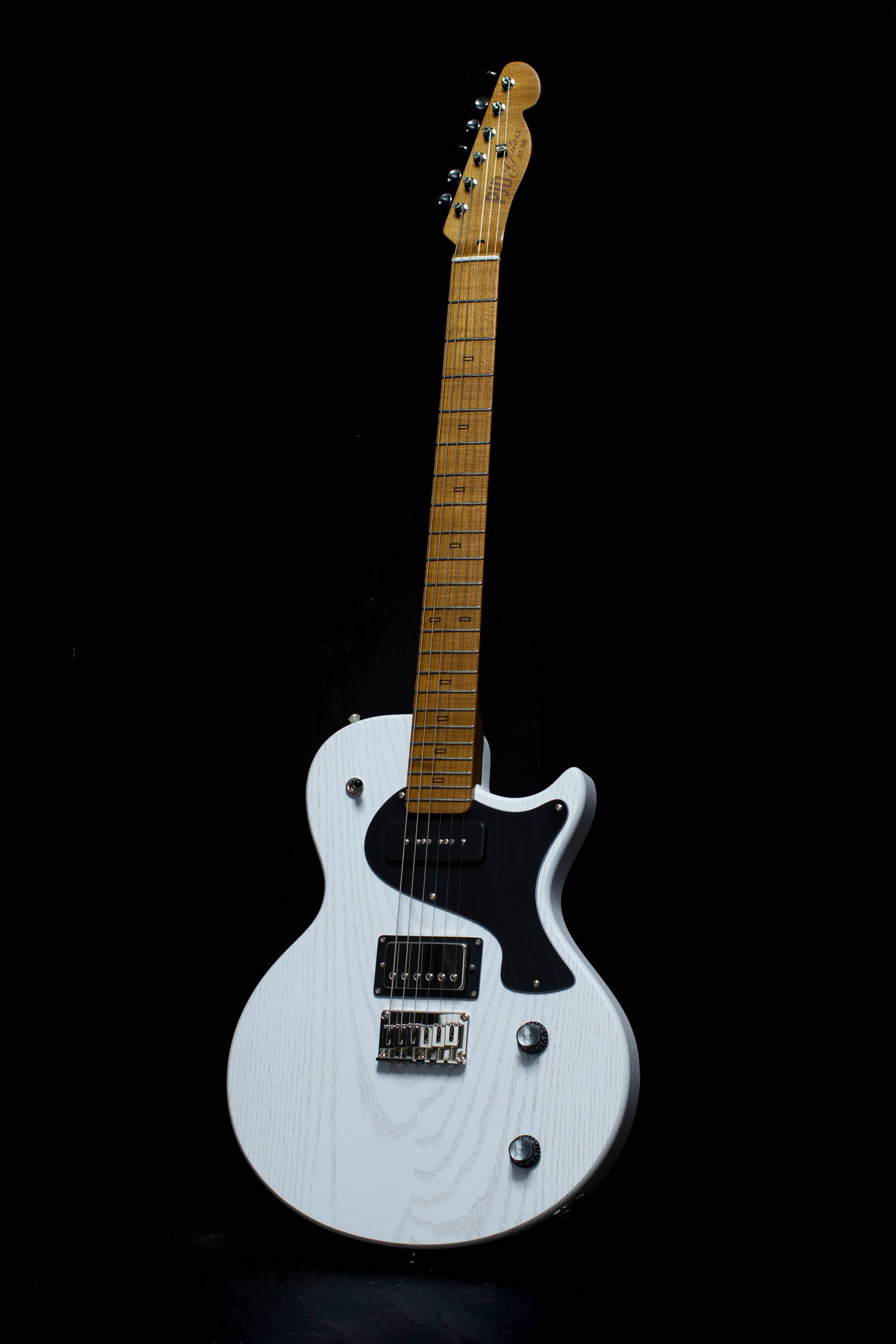 "PJD Guitars was founded in 2010 by Leigh Dovey. The name PJD is dedicated to the memory of Leigh's late father who was prop maker for the Royal Opera House in London's Covent Garden.

In 2017 PJD moved up to York to a bigger workshop, and for the past 5 years Leigh has been putting his heart and soul into building the best instruments he's ever built. Standardising his prototype models like the Carey and St John, Leigh now has more models in development and wants to bring even more British hand made PJD guitars to the guitar industry.

The PJD Carey Elite, Carey Custom and Carey Standard have all received a 9/10 review in Guitarist magazine (UK)."